Going Further to Get Closer... 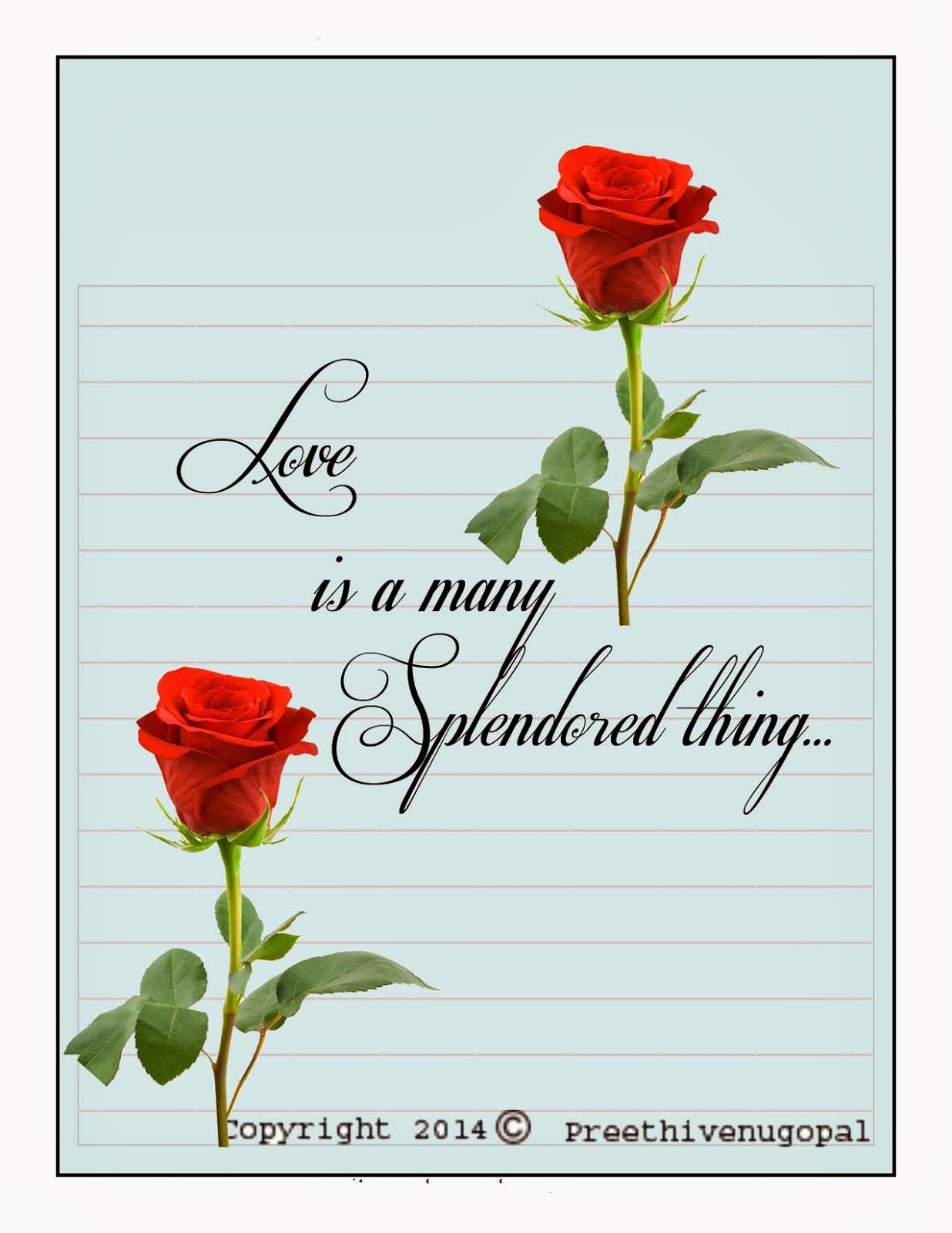 Dear Diary,
Today is his birthday. It seems unbelievable that I have not heard from him in the last five years. How did the person who was the warmest presence in my life, become a non-entity. What should I tell you about him?

It was almost twenty years ago that I had first met him. Amidst the scared howling kids, I had seen a single smiling and angelic face that seemed amused but unperturbed by the cacophony around. When our eyes met, he had smiled at me. I still remember forgetting immediately that my mother had left me among strangers, that too with bawling kids of my age at an intimidating place, and had wiped off the tears that had started to pour down my eyes. I had gone to sit near him and he had shared a candy with me. Our friendship had begun then, on that first day at kindergarten.

Over the years, we had grown closer and he had become my best friend. “Boys and girls can never be best friends,” was the constant tease around in our teenage years but we both dared to ignore it.
Then fate had struck its ominous sword and over a shared lunch one day, Manav had tearfully told me about his father’s transfer to Bangalore. The thought had made me numb, being separated from the friend I was so addicted to like chocolate was a terrible shock. Throughout the tense board exam days and later on through the entrance examinations, both of us reassured each other that the distance will not matter.

As always, time has a way to heal even the deepest wound and I slowly taught myself to live without Manav. He was selected in a reputed business school in Bangalore for BBM and I for engineering in a nearby Government college.
Initially we exchanged mails regularly, but caught in the daily grind of our studies, we slowly forgot each other.

Then came the advent of the social networking and very soon we re-kindled our friendship. The frequent photo uploads and the comments that followed, told me he had changed. He was quite a flirt in college and girls literally drooled over him. I missed my old friend and the virtual image of his filled me with pain and hatred. I slowly backed off from the networking site and deleted my profile midway through my engineering.

“Arti… Are you not ready yet? Hurry up lest we end up missing the train.” It was Mum acting like usual. The train was at twelve noon and it was just eight in the morning. We usually ended up at the station barely five kilometers away, minimum an hour before the train was to arrive. I closed my diary fearing her dramatic entry.

I had taken a week long break from work especially for this marriage we were going to attend. I suspected more plans involving me were afoot. Mum had never shown this much interest in my wardrobe.

“Haven’t you packed that sunflower yellow Anarkali?!! You look lovely in that.”
“Do pack your Jeans and that white lace top..We might need it if an outing is planned.”

The marriage we were planning to attend was that of the daughter of a distant friend of my father. Something which could be cancelled without much of a regret. They lived in Ernakulam too, requiring us to travel eight hours by train.

At the train station, I watched a short video by British Airways in an email send by a friend, which set me thinking how nice it would be to be happily married.

“Go Further To Get Closer”..The tagline appeared so romantic.


I surprised myself when Manav’s smiling face appeared without much ado when I thought about whom I would like to get married to eventually.

Whoa… When did I start thinking about him in that manner?

At Madhavan uncle’s house, it was all glitter and lights. Maidens dressed at their best and anxious parents on the lookout for prospective grooms and brides were everywhere. It is a headache to be an unmarried female at a marriage function.

“Arti… Remember me?!!” said a voice and I turned back to look into the face of the beloved friend who was on my mind the whole day today.

“Manav… What a surprise?!! Lovely meeting you here,” I manage and join Manav at a table loaded with snacks.

Between sharing the news and hogging snacks, I find that we still share the easy rapport we shared years before.

“ So where is your girl friend ?” I ask and he assures me he had only one all along and the one was sitting in front of him hogging cookies.

“When did I become your girl friend?” I ask in between nervous giggles.

“When I started missing you … when you stopped remembering me… when you vanished from my world without a trace. Why did you do that Arti? Do you know how much I tried to contact you? ” asked Manav suddenly grabbing my hand.

“We had changed houses,” I say sheepishly though I know he is referring to how I had simply stopped contacting him. I had even stopped using the mail id that I had given him.

"Why didn't you answer my mails?” Manav was fuming and I confess how hurt I felt by his changed ways in Bangalore and how much I hated his online image.

“ Whoa, and here I was thinking of making you jealous….,” says Manav releasing my hands and looking defeated.

“Hey..Cheer up..All is Well. Destiny made us meet again. Didn't it?” I ask beaming.

“Destiny?? Oh..so you want to credit destiny for the hours that I spend to track you down. For all my efforts to go further to get closer??” asked Manav with a mischievous smile on his face.

“Don’t tell me Priya is the Cupid,” I say when the idea dawns on me, referring to the mutual friend who had sent me the British Airways ad.

Manav’s smile does not contradict my thought.

Little do I know that his co-conspirators were all around until my parents and his parents joined us to enquire how far things had progressed?!!

Everyone had gone further to bring us closer.

Manav now worked with British Airways in the procurement division and was currently posted at the Bangalore International Airport. Therefore, he had taken upon himself to act upon the inspiration provided by his employer’s ad.

Love was indeed a many splendored thing!!!

*This story is written as part of a contest organised by Indiblogger in association with British Airways.