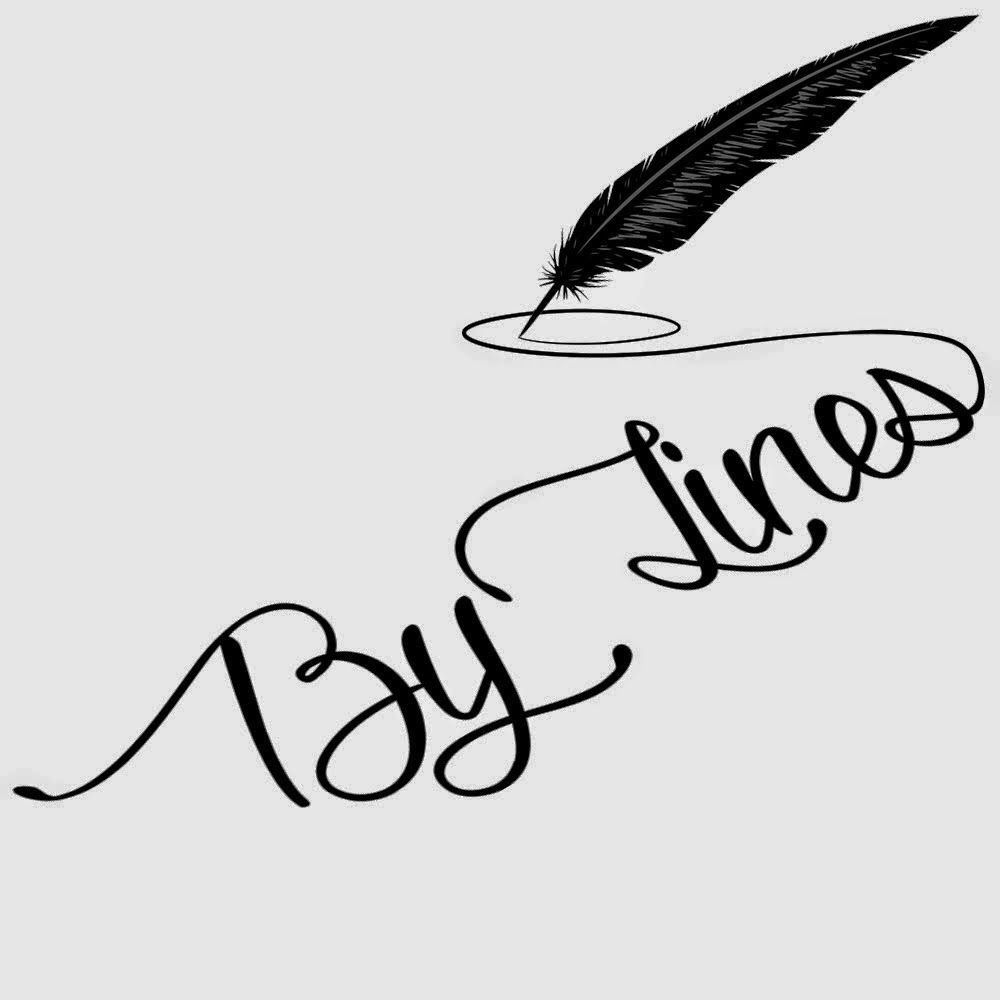 Aryan switched on a light in his lab and the paraphernalia in front of them surprised Jennifer and Shekhar.  Many sophisticated and modern looking gadgets lay spread out on the various counters and tripods.

“This is the EMF meter. It measure fluctuations in electromagnet fields and is useful in detecting and documenting the presence or traces of extraterrestrial objects or communication. And this one is the UFO and Alien Motion Detection and Mapping Laser System. We can measure the physical aspects of a presence or any anomaly that passes in front of it within a range of 500 meters,” said Aryan, touching two of the instruments that came in their path first.

Shekhar and Jennifer watched Aryan coming alive with excitement as he introduced them to the various instruments in his laboratory. He had become excited like a kid visiting a candy store for the first time. He was animatedly talking about all of his gadgets.

“And this one is the best among them all. This machine can detect alien DNA. It has the DNA’s of all the creatures so far detected on the earth and the instant the DNA of an unknown species gets in touch with its sensor, it starts giving out beeps. I am afraid that it was damaged while transporting here. On the day I settled into this house, while reassembling it, it started beeping. It kind of spooked me out. I had just returned after meeting all the neighbours then. And I am sure, none of them were aliens to leave a DNA trace on me,” said Aryan, with a smug smile.

“You are lucky none of the other machines were damaged,” said Jennifer.

“I am not so sure. You don’t come across aliens in any neighborhood, do we? But now that I remember, my Alien Motion Detection and Mapping Laser System had also given out some strange signals. It had begun tracing the shape of something yesterday and afraid that it was also begin to malfunction,” said Aryan.

“Trace, you mean this machine can plot an extra terrestrial if it comes within its range?” asked Shekhar bursting with excitement.

“Yes, It has a laser grid system, which can tell us speed, dimensions and even help us make a 3D model of the anomaly. But the machine was surely malfunctioning yesterday, because it was tracing the shape of a human being. I got so disgusted and turned it off mid-way,” said Aryan.

“What if the machine was not malfunctioning? It could have been an alien in the guise of a human. Trust me, the alien I saw at the FOTA conference looked and sounded exactly like a human,” said Jennifer.

“You mean… I don’t understand. But..,” said Aryan, stupefied by the revelation by Jennifer.

“Is there a way, we can access the data that was recorded yesterday. I mean the recorded data that began plotting the alien on the grid?”asked Jennifer, her mind working furiously to decipher what all of that would mean.

“Yes. The data recorded can be accessed anytime to re-plot the earlier findings,” said Aryan.

“Can you do it now? I have a doubt?” said Jennifer.

Nodding, Aryan went towards the machine, signed in with a password and accesed the recorded data. He switched off all lights and then pressed the start button on the plotter. A 3-D laser grid turned on in the darkness and with tiny beeps the machine started plotting a 3-D human shape.

Two of them gasped when the final output, which gave a skin finish to the plotting, appeared in the grid.

Me and my team are participating in ‘Game Of Blogs’ at BlogAdda.com. #CelebrateBlogging with us.”
Posted by Preethi Venugopala