Blurb: The heart wants what it wants. When hit by love, there is no reasoning. There is just an intense, addictive, exhausting feeling of losing oneself. When found, love can make a person. When lost, love can destroy a person completely. We all have a couple of friends who have held our hands through heartbreak and celebrated our happiness with us. This book celebrated those friendships and love. Read if you have fallen in love. Must read if you have lost in love. 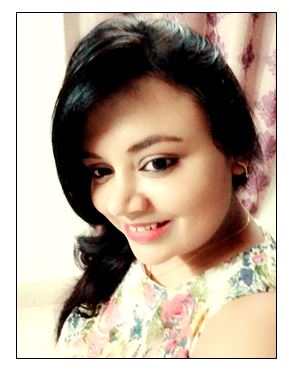 About the Author:
Esha Pandey, currently living in New Delhi, is an Indian Police Service (IPS) officer serving as DCP Special Police Unit for Women and Children.   Having been posted in the odd terrains of Lakshdweep, she has gained vast experience of life and policing over the years. Esha has a Masters in International Relations and Masters of Philosophy in American Studies from Jawaharlal Nehru University, Delhi. Before becoming a civil servant, she dabbled with the idea of being a journalist and worked with Times of India as a copyeditor. She has won a United Nations FPA Award for Excellence for the “Best Short Story”. She made her debut as an author with her book I Will Meet You There, a collection of short stories, which was released at Pragati Maidan during the Delhi Book Fair and has been doing well. Esha Pandey is a veteran writer whose articles are regularly published in leading newspapers like The Time of India, Asian Age etc.
She can be reached at twitter.com/PandeyEsha and www.facebook.com/iwillmeetuthere. 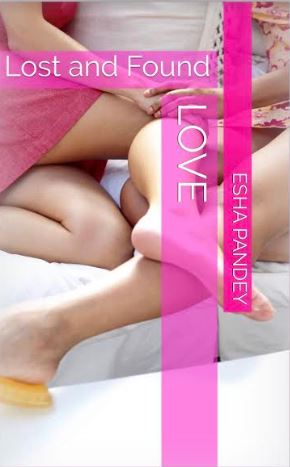 Shivi looked around, petrified. Ishaan was sitting at the far end of the room. Her friends knew she had a huge crush on him since the last two years. They had been pestering her to do something about it but Shivi never acted on her feelings. Ishaan had been steady with Nupur since they had joined college. She liked Nupur. She didn't want to act on her feelings. But Rahila had asked her to dare to kiss him. She looked at her friends helplessly. They all shouted, “Go! Go! Go”. Shivi knew she could get out of it. She just had to say no, but something got into her that day, and she took a split second to make the decision to take her chances. She would kiss him.

She looked at her friends with determination, anxiety, hunger and fear at the same time. “Ok” she exhaled and got up from her seat. She walked steadily towards him, but her feet were threatening to give way any second out of fear of what she was about to do. She could hear her friends cheering her on.