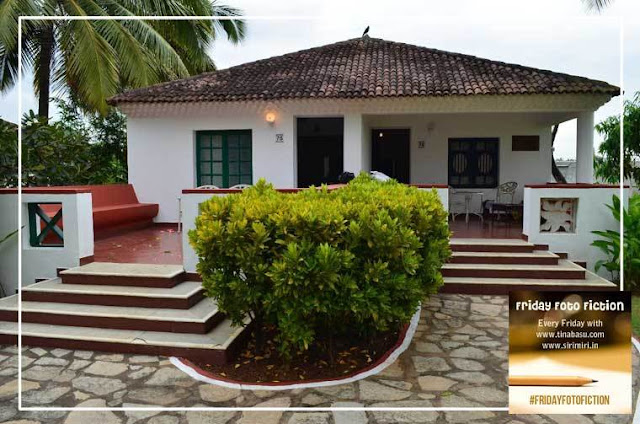 Nobody understood why he had built a typical Kerala-style house next to his huge palatial mansion in the south of France.

He had specially ordered and hand painted several of the furniture. Curtains and cushions had been imported from Kerala.

He stayed there on weekends, listening to old Malayalam songs, immersing himself in memories. Expecting to hear the sounds and laughter of his parents.

Fate had rendered him an orphan years ago. Greedy relatives had usurped their house.
A French couple had adopted him.

Now, he often received calls from them, requesting their long-lost billionaire cousin to help survive poverty.